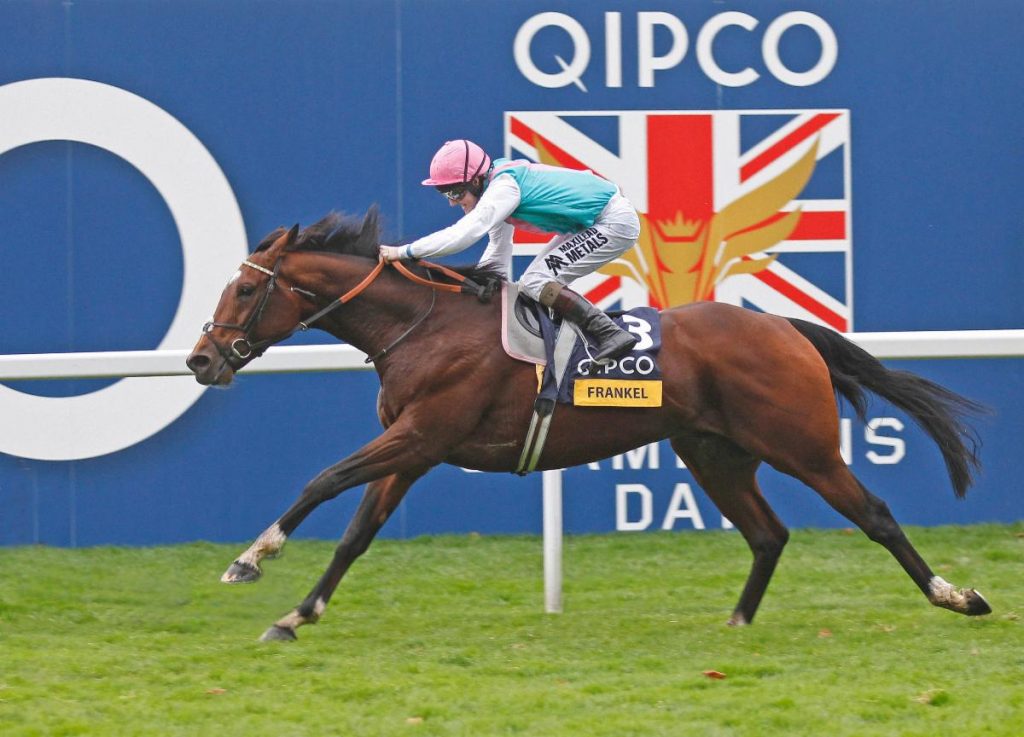 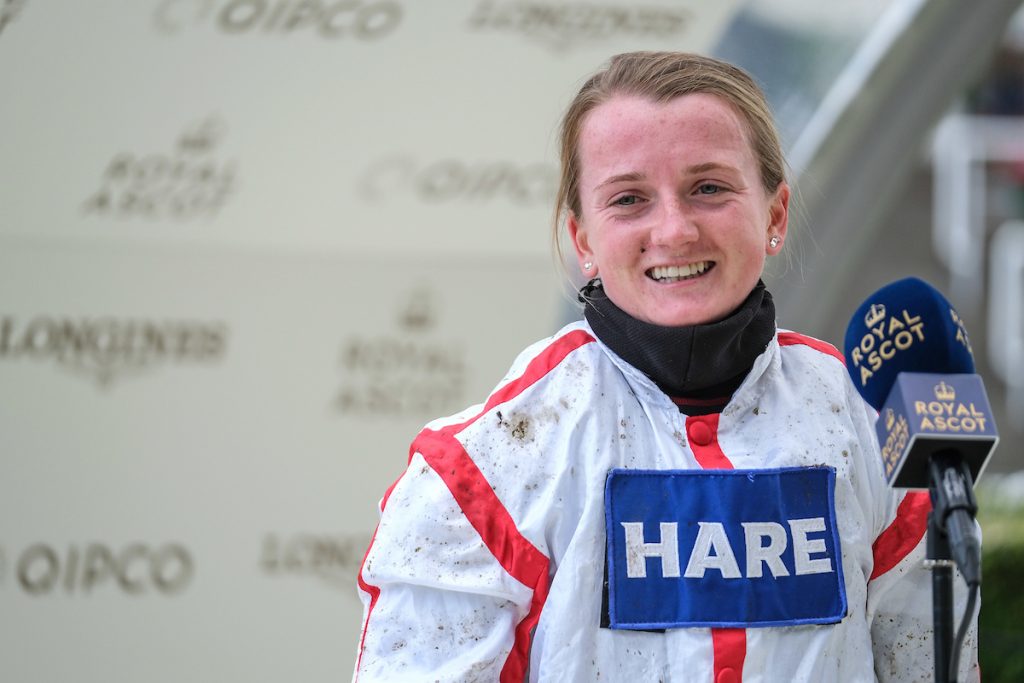 Doyle has five chances to record first QIPCO British Champions Day success in landmark season 2020 has been a momentous year for Hollie Doyle. With Royal Ascot success and multiple Group-race winners, Doyle has established herself as one of the finest jockeys of her generation. Doyle also enjoyed a first ride in a British G1 contest […] 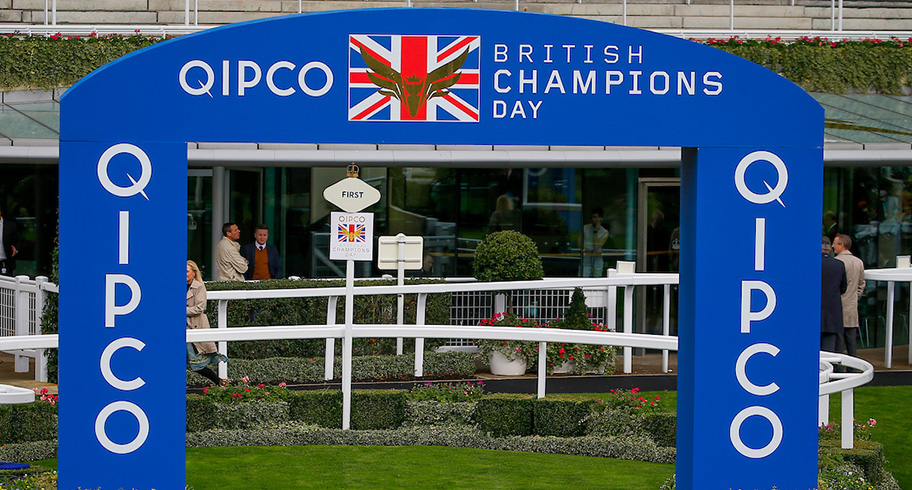 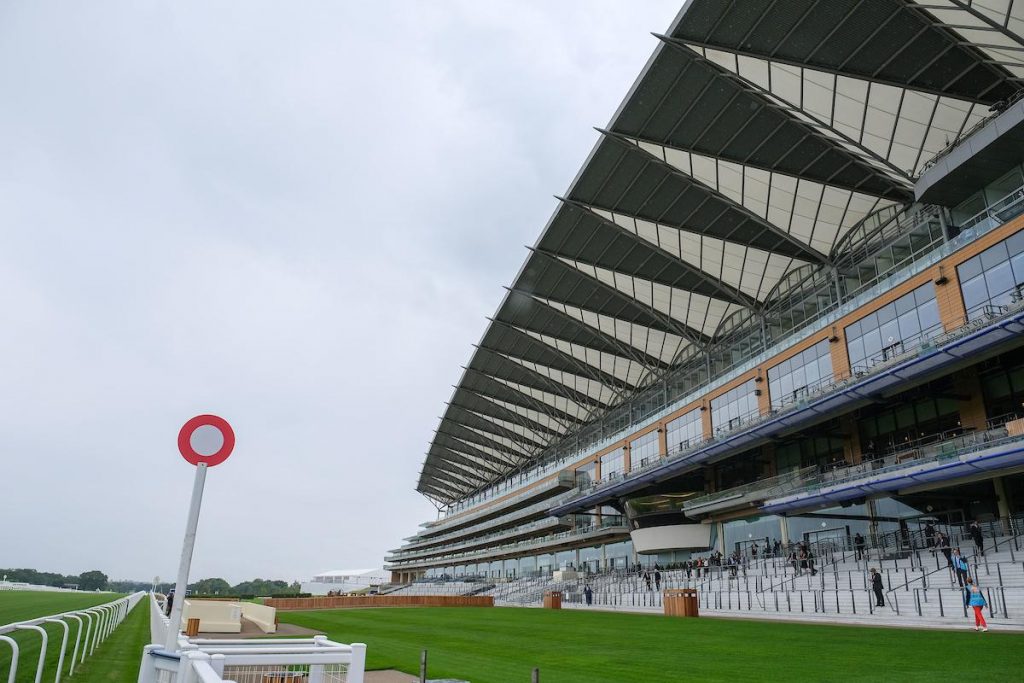 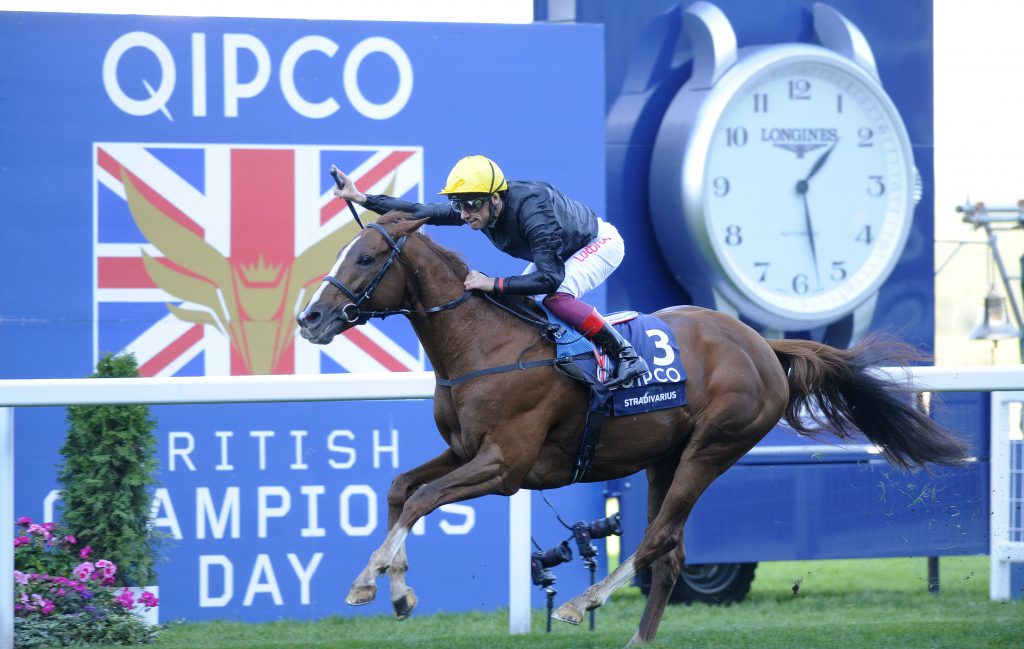 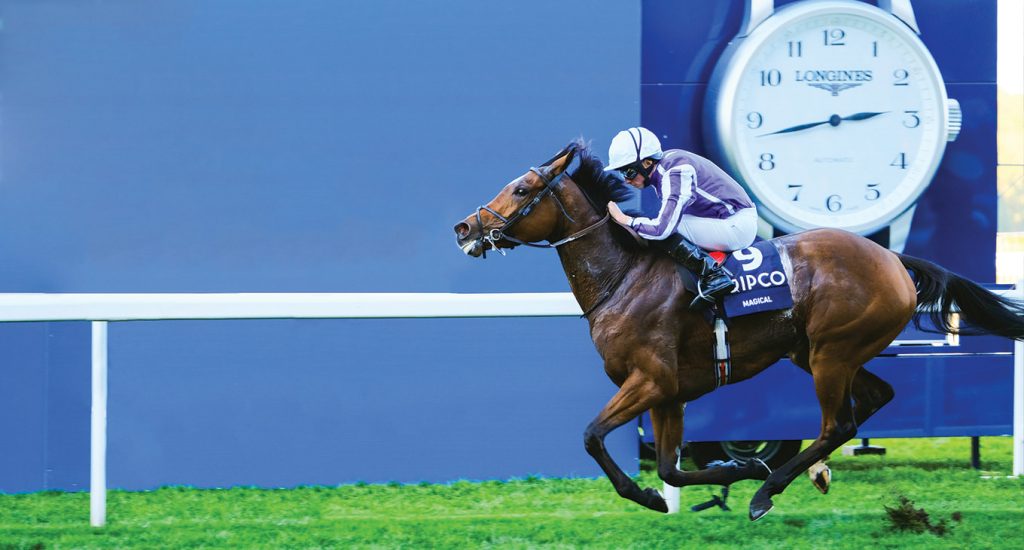 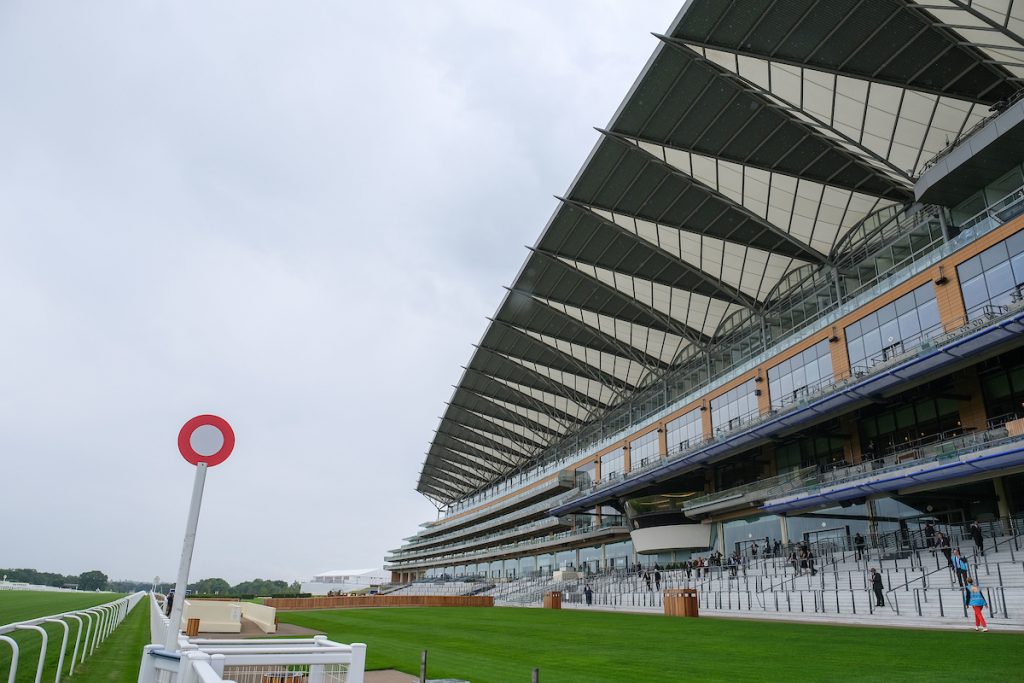 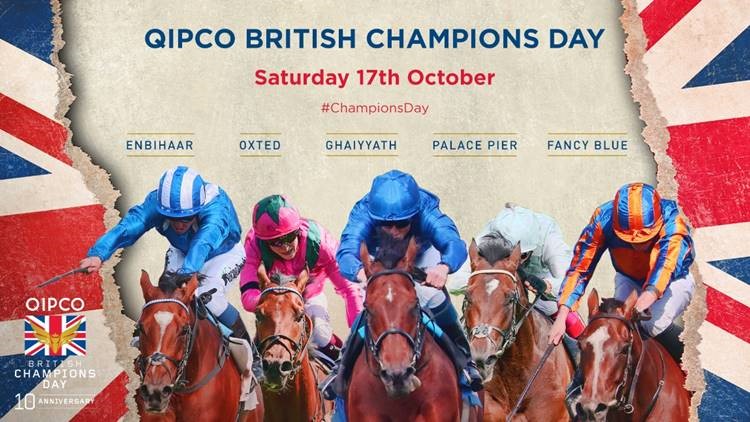